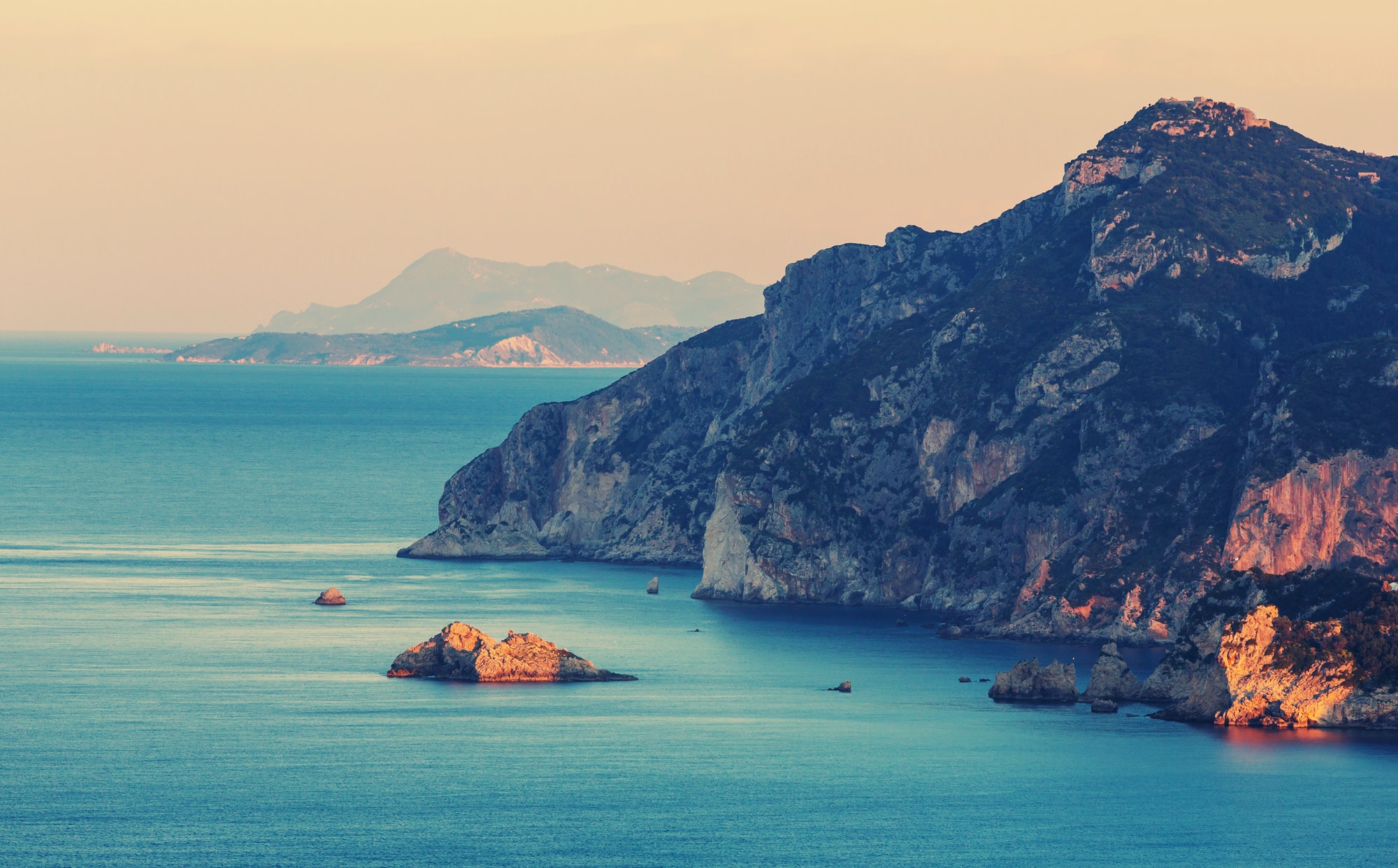 Greece does tick a lot of boxes as a year-round destination – especially for those of us who are feeling more than ready for a therapeutic change of scene by the sea, enjoying long coastal walks, exploring mountain villages, enjoying the country’s iconic cuisine, visiting local museums, and indulging in some Greek history.

Historically, the Ionian islands have a strong connection with Italy, having been ruled by the Republic of Venice from the mid-14th century until the late 18th century, which is very much witnessed in the architecture of all three islands highlighted in this series: Corfu, Zakynthos, Paxos.

Built on a promontory, Corfu Old Town is a UNESCO world heritage site, displaying a unique architecture particularly influenced by the Venetians, and also later, to a lesser extent, by the French and the English. The legacy of its long Venetian history, from the 12th – 18th century, can be witnessed in the Venetian fortresses and historic Venetian buildings, as well as its quaint narrow cobbled streets and vaulted passages.

Outside the town, the island also offers the chance to indulge in a large variety of interests, including seaside and mountain walks, discovering picturesque towns and villages, discovering beautiful beaches, and exploring flora and fauna – the latter influenced by the Lawrence Durrell books and TV series, which have drawn many visitors to Corfu over the years. 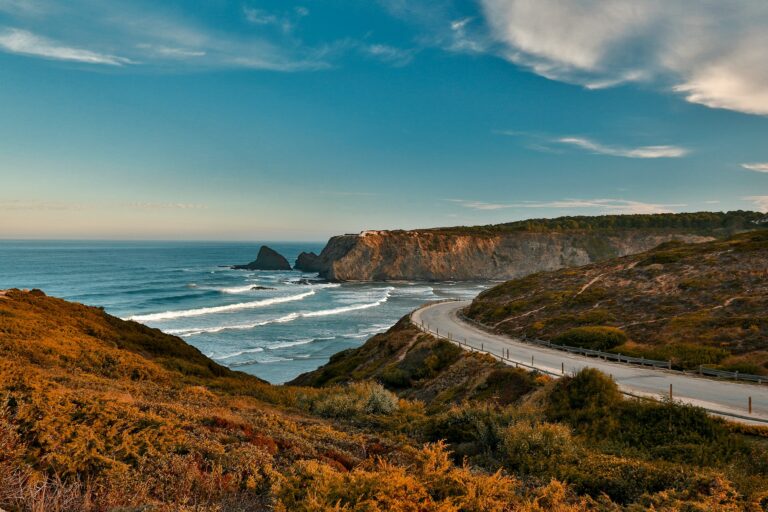 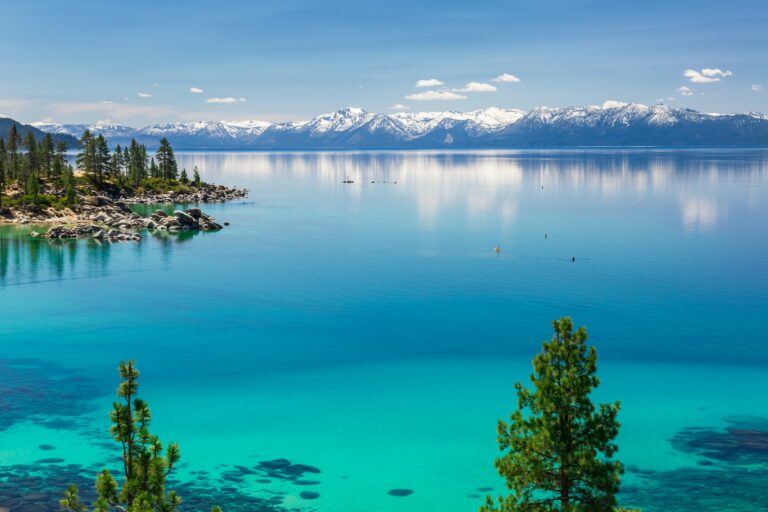 Returning To Travel – How To Plan Your Tahoe Vacation With Confidence 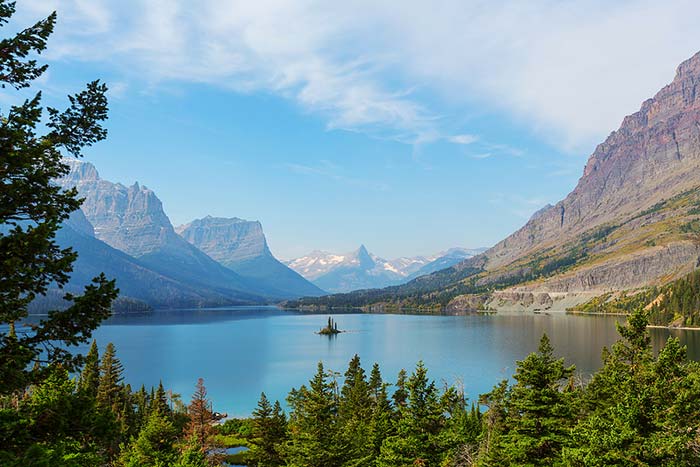 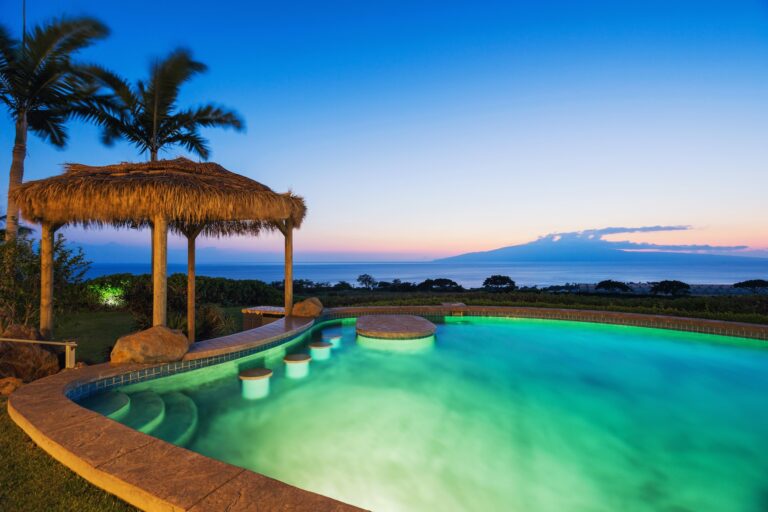 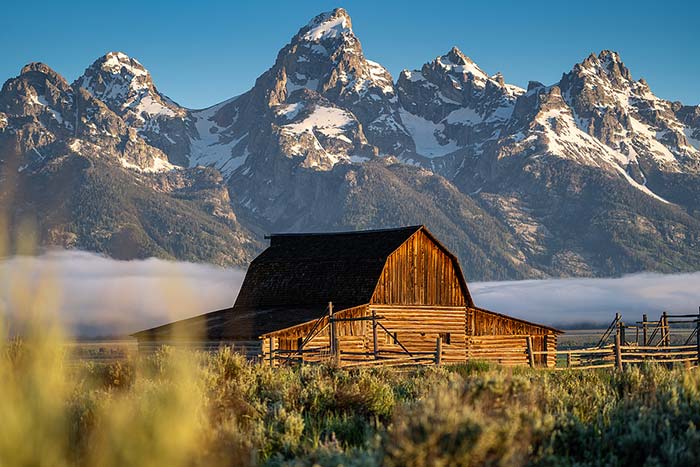 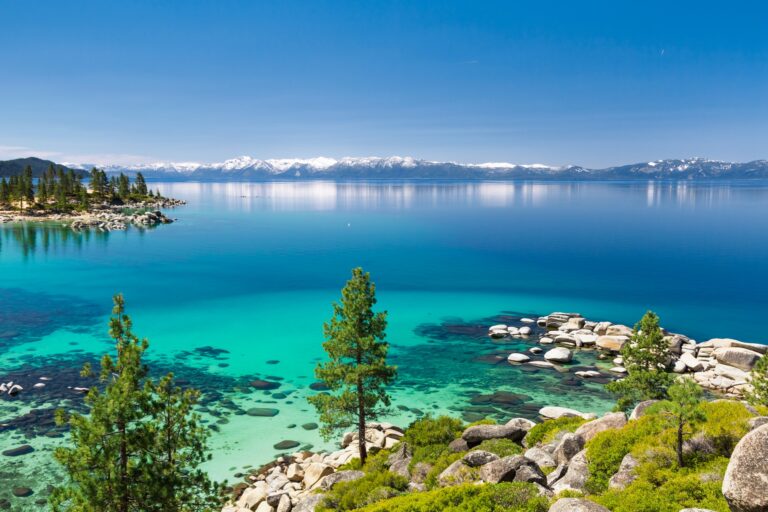 None of the content or services offered on or through the Website are, nor are intended to be, legal, tax, accounting, investment or other professional advice or a substitute for advice of an attorney, tax advisor, accountant, investment advisor or any other professional. You agree and acknowledge that the content and services offered on or through the Website are intended only as general information and is not intended to be, and should not be relied upon as, professional advice. If professional advice or other expert assistance is required, you should obtain the services of a competent, professional person, and not rely on information provided in the content or services as a substitute for such advice or assistance. No attorney-client relationship exists or shall be deemed to exist between you and the Company. The Company is not in the business of rendering personalized investment advice.