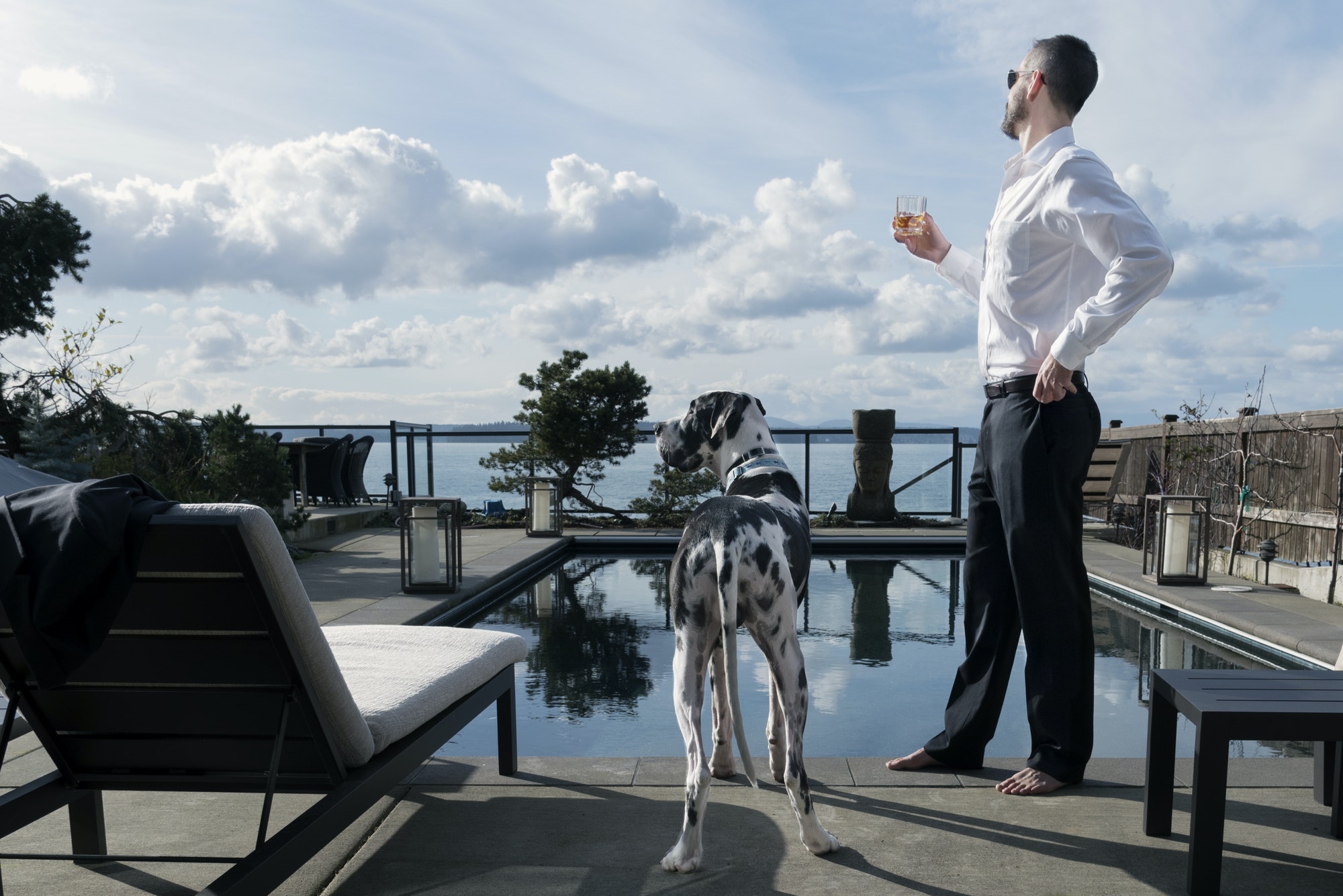 Senator Bernie Sanders recently introduced a new bill proposing to make extensive changes to the current wealth transfer tax laws under the Internal Revenue Code (IRC).  As submitted, the bill is titled For the 99.5 Percent Act (“Act”). Generally, for bills to pass in the Senate they are subject to filibuster and a 60 vote requirement – a rather high bar in the political environment we live in today.  However, with the budget reconciliation process a bill may be brought for a vote with a simple majority (51 votes).  With an evenly divided 50-50 Senate between Democrats and Republicans, Vice President Kamala Harris would put the Democrats in a position to pass a bill without any need for support from a Senate Republican.

While details of the budget reconciliation process is outside the scope of this article, it’s important to note its significance because the impact is to increase exponentially the likelihood of Senator Sanders’ proposals not only becoming law but also taking effect this year in 2021.  If passed in its existing form without changes the Act could upend the world of estate planning as we’ve known it for the last few decades.

There are numerous areas of the wealth transfer tax laws that is in Sanders’ crosshairs, the consequence of which is to effectively eliminate common planning strategies used every day by estate planners, or at least severely limit those techniques.  Indeed, it is appropriately titled “for the 99.5 percent.”  Since the Act is not yet law, this article seeks to provide a high level review of some of the most drastic changes made by the proposals as currently drafted.

The new rules seek to reduce the wealth transfer exemption amounts as well as propose higher tax rates under a tiered system based on estate asset values:

Disallowance of Basis Step Up

The Act states there will be no step up in basis allowed for trust assets held by a grantor trust that isn’t included in the grantor’s estate.  The new rule as written is somewhat confusing if your position has always been that grantor trust assets that isn’t included in a grantor’s estate never gets a stepped up basis.  Thus the impact of this provision doesn’t appear to be significant and certainly not compared to new basis rules as proposed under the Sensible Taxation and Equitable Promotion (or STEP) Act.

The STEP legislation, on the other hand, closes the stepped-up basis loophole by taxing unrealized capital gains when heirs inherit property on which the original owner never paid income taxes.  Estates that owe an estate tax will get an estate tax deduction for the income taxes paid under the bill.  Special rules would apply to ensure that wealthy families are not able to avoid the tax through using trusts.

To ensure this change applies only to wealthiest families (and to protect small family farms and businesses) the proposals allow an exclusion for each individual of up to $1 million in unrealized capital gains from this tax.[3]  In addition to excluding up to $1 million in gains, the legislation allows the tax to be paid in installments over a 15 year period for capital gains that apply to any illiquid asset such as a farm or business.

Valuation Rules for Nonbusiness Assets and Limitations on Valuation Discounts

The proposal focuses on limiting valuation discounts for transfers of an entity holding passive assets (e.g., liquid securities, cash).  Under the new rules, it would be treated as though the transferor transferred the underlying assets directly to the transferee, thus denying any discount for lack of control or lack of marketability when valuing fractional interests of entities holding “nonbusiness assets.”  Nonbusiness asset is defined as an asset not used in the active conduct of a trade or business.  In general, passive assets constitute nonbusiness assets though there are some exceptions listed.[4]  Unsurprisingly, scrutiny is high for intra-family transfers; the discount limitation applies when the transferor, transferee, and family members of either have control over such entity (or own the majority interest by value).

GRATs have been consistently a target for years every time new proposals are entertained as changes to the wealth transfer tax system.  The Act proposes a 10 year minimum term, the annuity amount cannot decrease during the term, and the GRAT remainder interest must have a minimum value which is not less than the amount which is the greater of 25% of the fair market value of the trust assets or $500,000.  The new rules in essence ends techniques such as “zero-out” and “rolling” GRATs.[5]

The new rules basically decimate one of the most commonly used planning strategies – the sale to an intentionally defective grantor trust (also called “IDGT,” “IDIT,” or “grantor trust”).  A “sale” is not a gift and a considerable benefit of selling a low basis highly appreciable asset to a grantor trust (for the benefit of your descendants) is the ability to remove all of the future value of that asset (in the form of appreciation and income) out of your taxable estate – without triggering any capital gains on the sale.  By shifting an asset’s future growth to descendants your ultimate estate tax liability at death is mitigated.  Combine the sale with discounting the value of the asset and you have the potential to supercharge the technique.

If passed as currently drafted, the new rules in a nut shell prescribe the following when a sale of property to an irrevocable grantor trust occurs:

In plain English, this will eliminate establishing trusts in perpetuity that can avoid the wealth transfer taxes, commonly referred to as Dynasty Trusts or GST Trusts.  The proposal states that for any GST transfers made from a trust that is not a Qualifying Trust the inclusion ratio will be “1”.  A Qualifying Trust is any trust that doesn’t go beyond 50 years.  This is the technical way of saying that after 50 years from the date a trust is established, the trust is subject to the GST tax – whether it’s due to a trust distribution to a beneficiary who is a skip person (e.g., grandchild); or due to a taxable trust termination which creates further trusts for the next generation down.

During a calendar year, the Act proposes to cap the total amount of annual exclusion gifting for transfers made to a trust (e.g., Crummey Trusts) or for transfers of interests that have too many restrictions on the donee’s rights in the interest such that a true “present interest” doesn’t exist.[7]   The aggregate amount a donor can make of these types of transfers for annual exclusion gifting purposes is capped at $20,000 per year.  Note that this does not preclude use of direct annual exclusion gifts of cash to as many donees as the donor chooses – but this puts the cash in the hands of the donee (as opposed to in trust for the donee’s benefit or via a fractional share of a family held entity).

[1] Effective date is for decedents dying and transfers made after December 31, 2021.

[2] There is no indication that the exclusion amount would be indexed for inflation.

[4] Exceptions including reserves set aside as working capital for the active trade or business; and real property in which the transferor materially participates.

[5] Other common terms used to describe rolling GRATs are waterfall and cascading GRATs.  The effective date for this provision is for transfers made after the date of enactment of the Act.

[7] Transfers subject to limitations are defined as: a transfer in trust; a transfer of interest in a passthrough entity; a transfer of an interest subject to a prohibition of a sale; any other transfer of property, that without regard to withdrawal, put, or other such rights in the donee, cannot immediately be liquidated by the donee.

for all financial institutions.

Four Critical Areas To Explore Before Setting Up A Family Office

How Often Do I Need To Review And Update My Estate Plan?

Can I Get Away With Giving Personal Items To My Children Without Reporting Those Gifts For Gift Or Estate Tax Purposes?

How Does The Title to Assets Impact How Those Assets Pass When I Die? 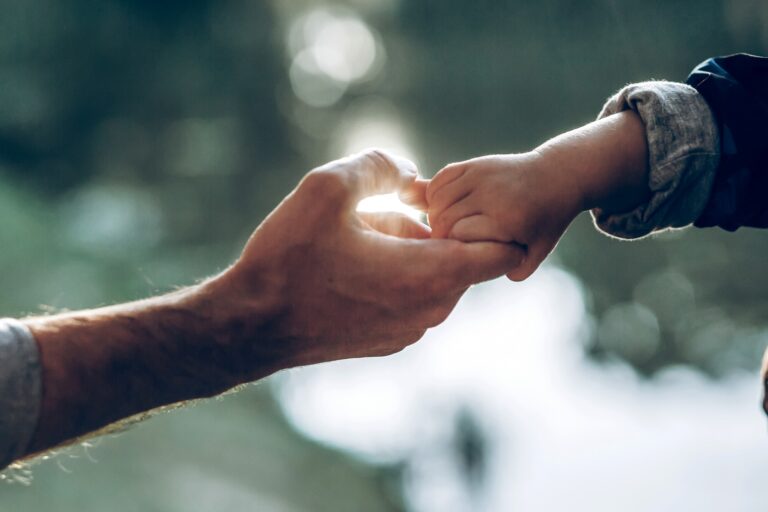 What Is The Advantage Of A Revocable Living Trust? 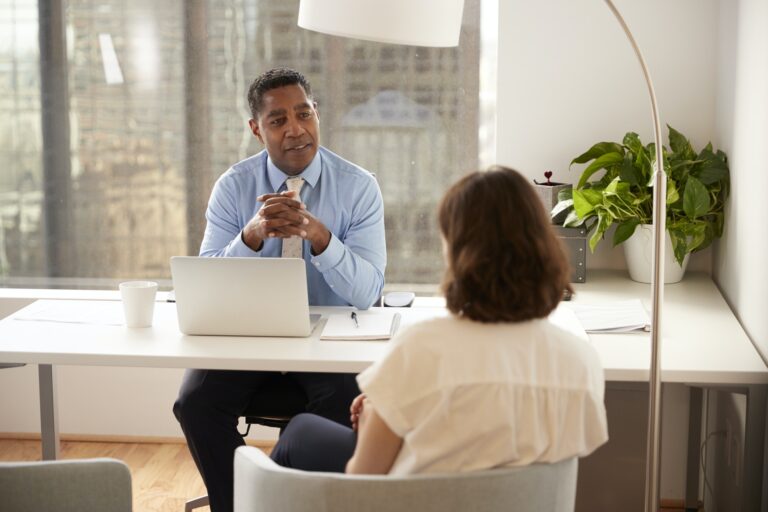 How Are Inheritances Taxed? 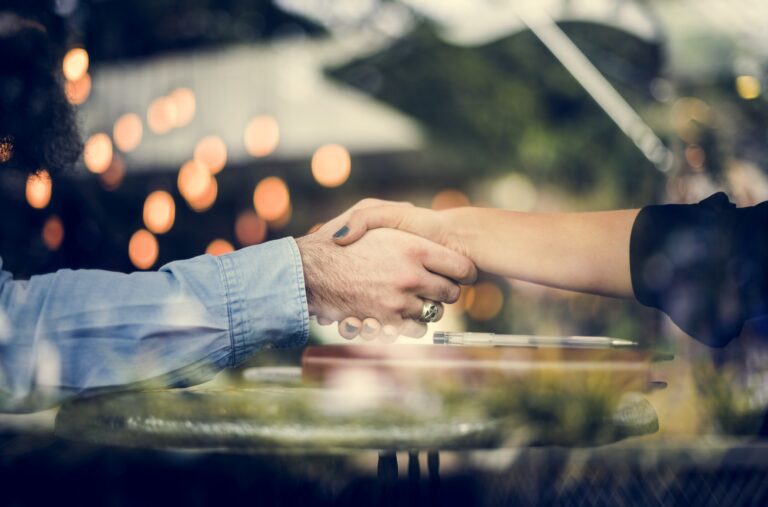 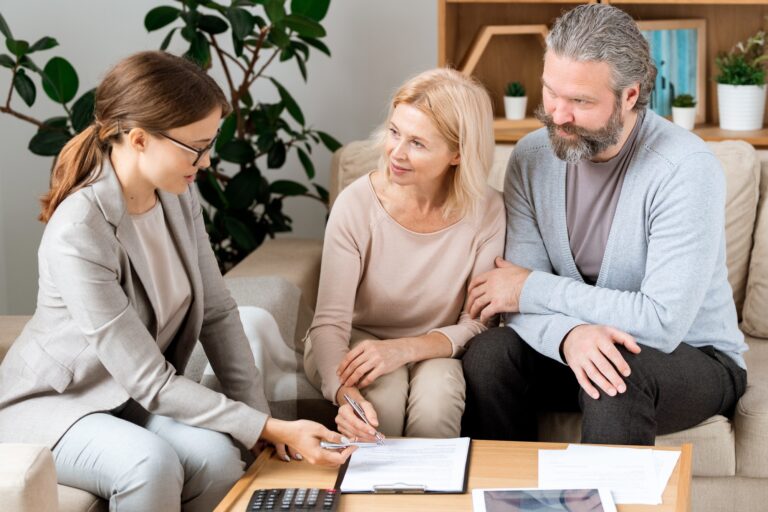 How Does The Estate Tax Work? 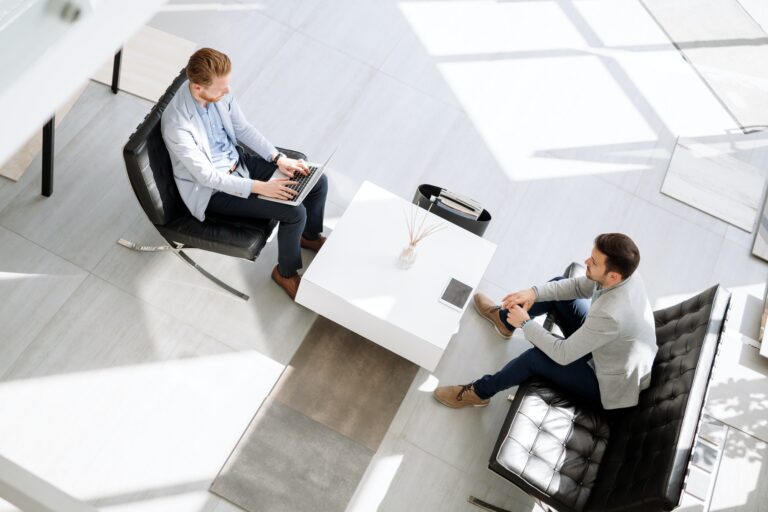 How Do Charitable Remainder Trusts Work? 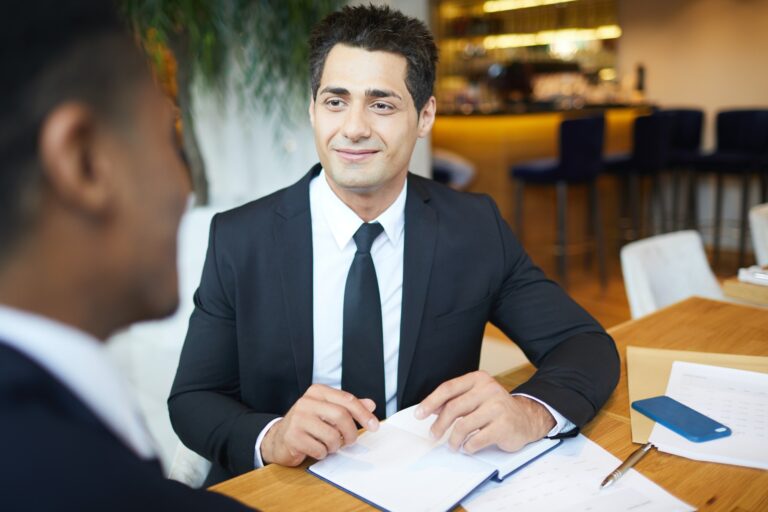 What Should I Bring To The First Estate Planning Meeting I Have With My Lawyer?

None of the content or services offered on or through the Website are, nor are intended to be, legal, tax, accounting, investment or other professional advice or a substitute for advice of an attorney, tax advisor, accountant, investment advisor or any other professional. You agree and acknowledge that the content and services offered on or through the Website are intended only as general information and is not intended to be, and should not be relied upon as, professional advice. If professional advice or other expert assistance is required, you should obtain the services of a competent, professional person, and not rely on information provided in the content or services as a substitute for such advice or assistance. No attorney-client relationship exists or shall be deemed to exist between you and the Company. The Company is not in the business of rendering personalized investment advice.